Cosmetic surgery is one of the fastest growing industries in the US, and even with financial downturns affecting other businesses such as house prices and banking, there has been no effect upon the demand for cosmetic treatments in the country. For residents of LA, looking good and combating signs of aging can be as important as knowing the right people or living close to the stars. If you want to make improvements to your looks, and think that the best solution is to use a cosmetic surgeon in Los Angeles. Here, surgeons are certified, and are able to offer their clients full protection as they choose to go under the knife.

The rising popularity of plastic surgery

As noted above, cosmetic surgery is one industry which has not fallen afoul of the global economic downturn. Instead, since the beginning of the 21st century, there has been a significant increase in all types of cosmetic treatments, including both minimal and surgical procedures. In 2000, just under 7.5 million patients were treated in the US, but in 2015 that figure had risen slightly less than 16 million, more than double the number of patients. By far the largest growth area has been injectables, including both Botox and fillers, which amount to approximately half of all treatments being used. Surgery was a less-used option, with fewer than 300,000 patients opting for breast augmentation, the most popular surgical treatment. One procedure which is growing significantly is that of buttock augmentation, including implants, with a third more patients in 2015 than in 2014. 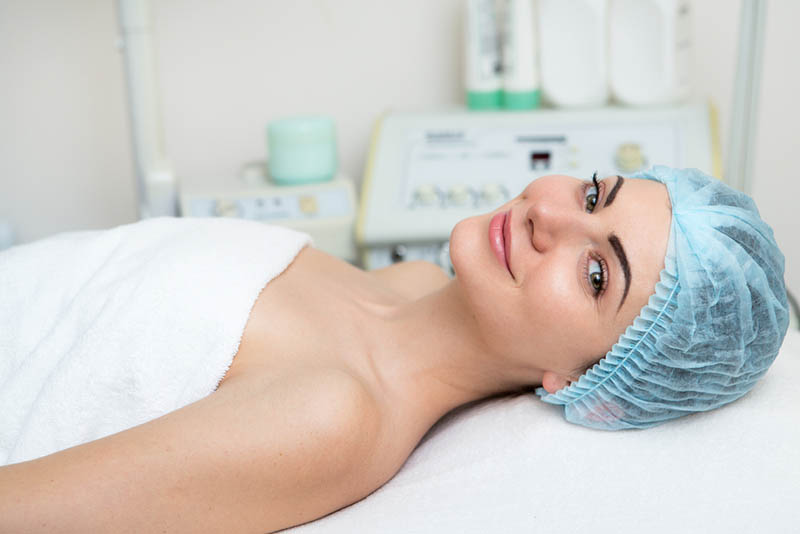 Where to find your surgeon

If you want to have a surgical procedure in the US, you might expect that you would have to travel to a large city, such as LA, to have the operation. While cosmetic surgery might have been rarer during the 80’s and 90’s, since the turn of the century cosmetic surgeons have grown in demand right across the United States. A 2015 survey by RealSelf showed that the greatest number of surgeons is found in Miami. Los Angeles is a close second with slightly over 4 surgeons for every 100,000 people. However, New York and Salt Lake City were very close behind. Surgeons in this latter city report that demand for body contouring has driven the increase in surgeries there. The wide availability of treatments has also meant that many ordinary people are seeking cosmetic surgery in order to make them feel more confident about themselves.

The different types of surgical procedures chosen by patients shows that cosmetic surgery is now open to all. A report in 2005 showed that, rather than being limited to the famous of Beverly Hills, the majority of patients being treated in the US were earning a maximum of $60,000. The treatments most often chosen by these groups were injectables, including Botox alongside fillers. Dermatologists, who would have only treated skin problems in the past, now provide more than 80% of these procedures. The most expensive surgeries, including breast augmentation and lip augmentation, are the reason that Americans spend more than $13 billion every year on cosmetic treatments.  Surgery and non-invasive injectables have become so popular that some patients find it hard to reject treatments when they start to notice signs of aging. If you are thinking about taking the next step into the world of cosmetic surgery, then you should be looking for a reliable doctor who can help you get the treatment you deserve, such as Dr Rojas and his team on Venice Boulevard.

When looking for a suitable cosmetic destination you need to go beyond the events or parties that might be offered to you in your LA lifestyle. Whether you are considering choosing some of the most popular injectables to keep your face looking young and free of stress, or you want something more drastic such as a tummy tuck or breast enhancement, then you should be looking for a surgeon with the proper certification. With the right qualifications, you will get a surgeon that you can trust, and who will help to look better as well as get the results that you want. A friendly and experienced surgeon like Dr Rojas means that you can get the treatment you want with no problem. You will also benefit from the clinic’s interest in advanced technology, using new surgical procedures which will reduce scaring and give you better long-term results. Make sure that you find a cosmetic surgeon who can help you with all of this by reaching out to Dr Rojas Cosmetic Surgery today and arranging an appointment to discuss your needs. Start your cosmetic journey today by calling us at (310) 870-1224 now. 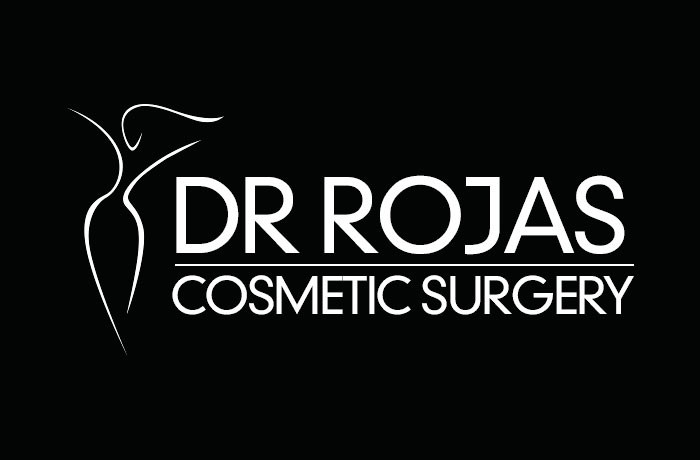